The Alarm, Pull-ups, and Me 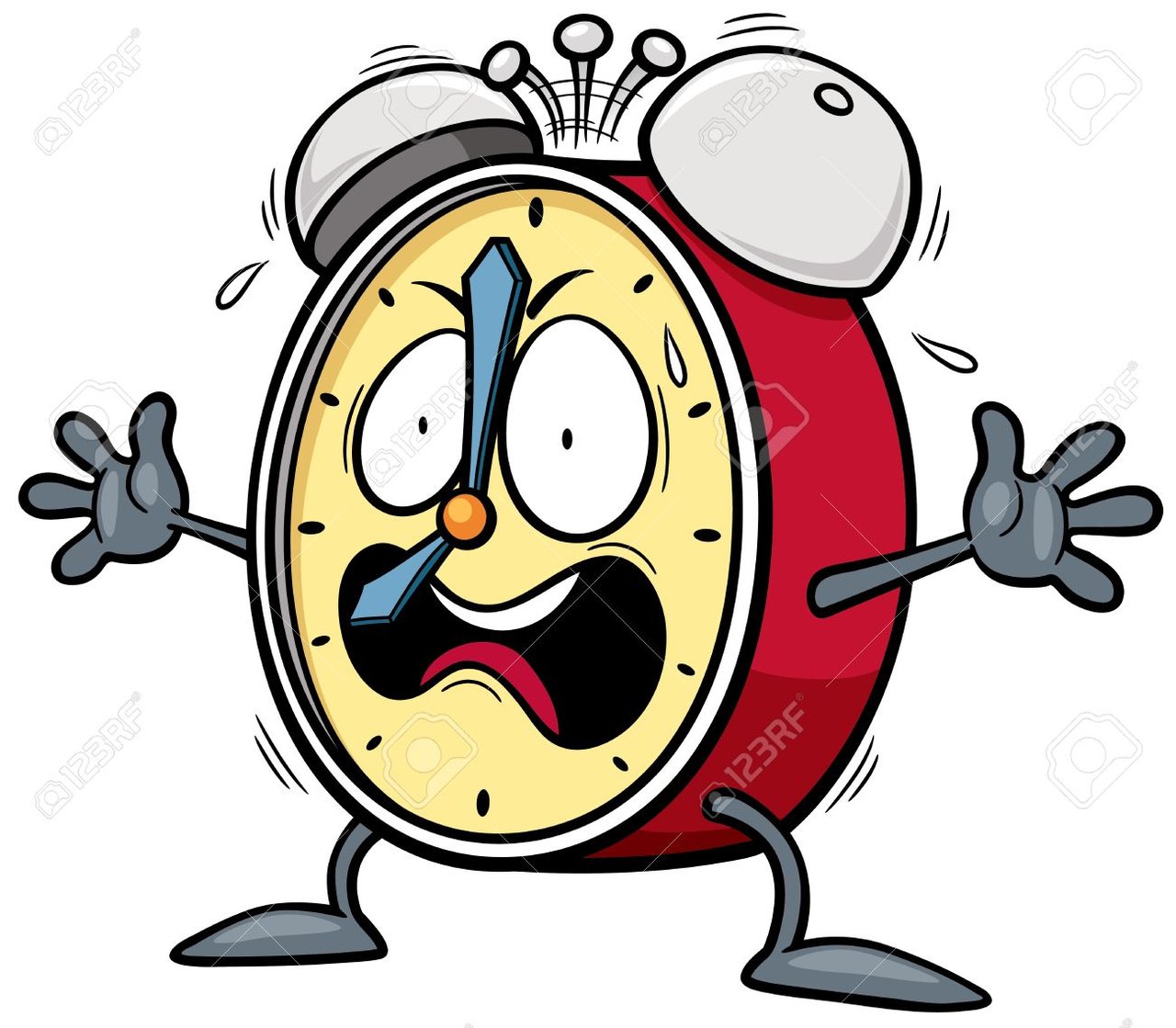 I have this friend who is a journalist. I call him The Alarm. I love the guy, but it seems like every time I go through a crisis or transformation, doesn't seem to matter which, positive or negative, he sounds the alarm, and in big bold headlines. The Alarm is a newsman. It's his job to create headlines, even if they are sometimes only in his head and only about me.

Case in point my improved health and conditioning after traveling to Japan and Vietnam with two dying molars (the dying and death of said molars [RIP] will be the subject of a future post).

Besides the molars, I arrived back from the trip in the best shape of my life. I was lean, I was mean, I had added long-distance biking to my running and lifting, had dropped about fifteen pounds of vague flab—and I could do pull-ups. The humbling pull-up has always been my barometer for best conditioning, especially the overhand kind. (Some call the underhand kind, “chin-ups,” but this distinction makes no sense to me.) In my prime, I could crank out about forty of these frustrating suckers. Before I left for the trip, I could rustily crank out only about four underhanded—usually considered easier than overhanded—not because I was overweight, just lately lazy in the lattisimus dorsi.

Part of pull-up success, like other things in life (such as completing a novel), is really wanting it. Really wanting to lift your entire body weight off the ground each time high enough to get your chin over the bar, and then wanting to do it again, until you can't do it anymore. The failure is an absolute one (kind of like failing to complete a novel). Humbling, because the want I described might only result in one rep. It's a long way up from there. 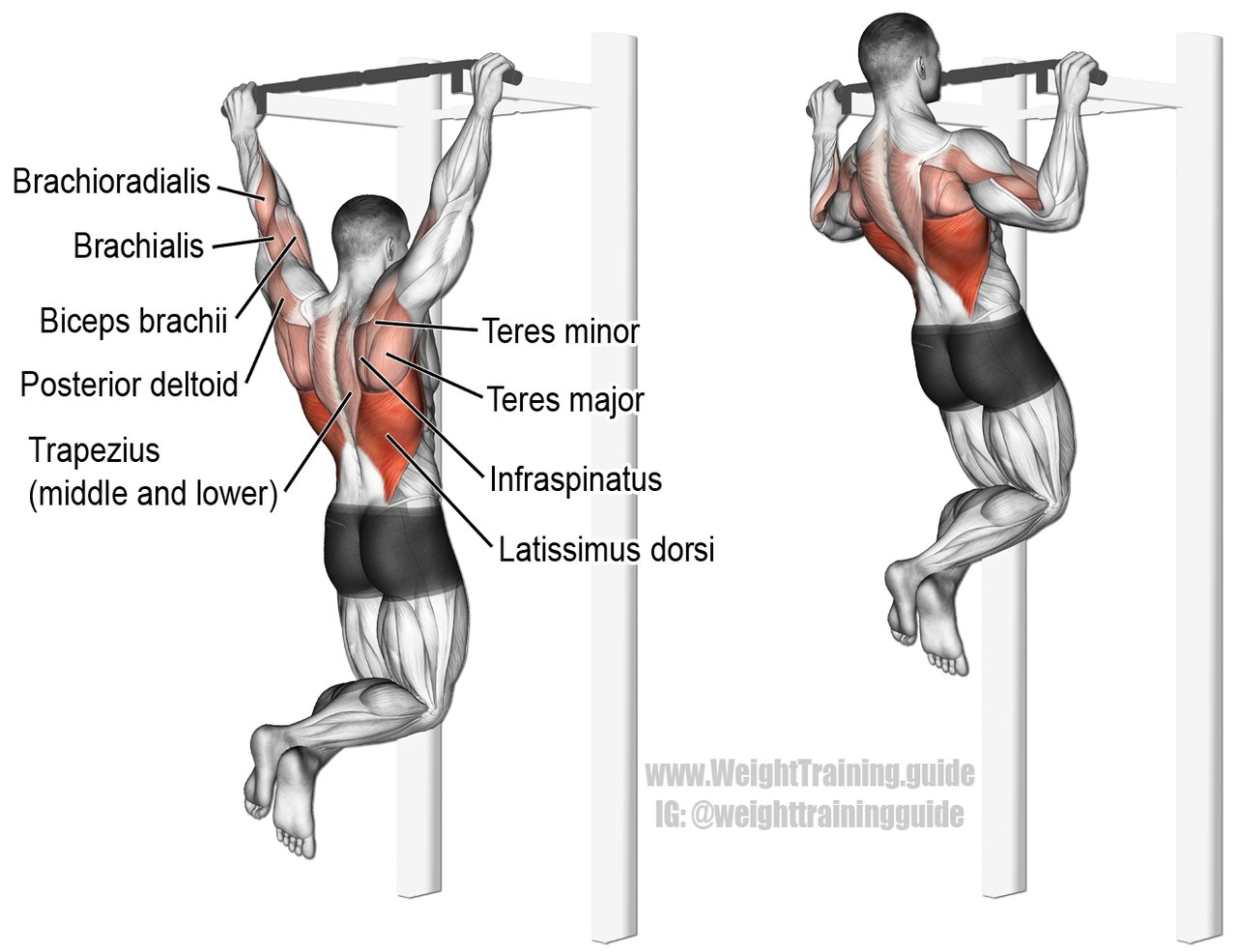 Another reason I had leaned out in Asia was due to the pain caused by eating solid food. I had existed on a soft diet mostly of sushi and noodles—ramen, bun, and pho—plus water and plenty of beer to numb the pain where Aleve couldn't. To be boastfully dramatic about it, six weeks of vigorous physical and intellectual (book project) activity, plus molars that finally fractured across the surface of hard Asian “cracker nut” peanuts at a bar are what left me a healthier “specimen.” Amazing what pain, exertion, and creativity can do.

Despite not doing one pull-up overseas, when I came back, I could crank off about twelve underhanded and eight overhanded. Not my prime numbers, but an improvement, seemingly out of thin air and despite still suffering serious pain in the mouth. Beyond the teeth, I felt physically and mentally amazing. Sharp and cut for the first time in a long time. But tell The Alarm that.

“You caught a parasite, a virus, rabies,” he said. “I am telling you, no one I know has gotten as skinny as you so fast. You look like you are about to drop dead!”

Up to then, I had always given The Alarm's opinion additional cred. He's one of my favorite people to converse with, say, about Russian politics or cat or dog adoption, or have dinner or coffee with. Like me, he's a bit of an internationalist, and a great writer, in fact, my writing mentor. Hence my puzzlement when as soon as he laid his eyes on my improved state, off he went, his headline for me instantly forming:

“You better go see a doctor,” The Alarm urged. “Don't wait. Don't fool yourself. You don't look healthy sick, you look sick sick. Take my advice, get checked out as soon as possible. You look like living death.”

At first I defended myself against his chicken little attitude that saw my elevated health as the falling sky by uttering, “Are you high?”, but The Alarm wasn't having it. Granted, he has suffered his own denial-induced health issues, so maybe he was concerned I was in a similar denial. But I didn't smoke, I hadn't been overweight, I could do pull-ups. Denial?

The Alarm's negative attitude was also suspect because Vietnam is one of his favorite countries to visit. He loves the food, the nature, the culture, and, little does he know that I know, the women. Maybe I had been unintentionally rubbing it in all along by sending him pictures of all the wonderful food I was eating, etc. Maybe The Alarm was jealous. He had asked for it by encouraging me to share my trip with him. 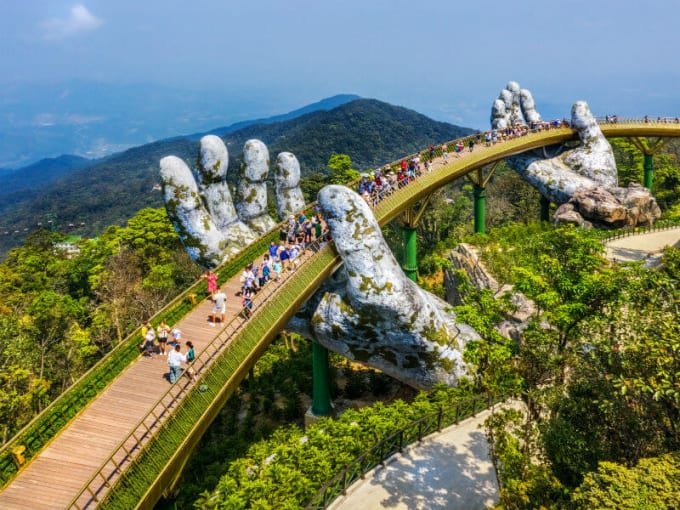 As I sat there staring at him, bewildered, “Look!” he said, nearly slapping my face with his tongue as he placed his hands on my shoulders and squared me up in his eyes. “You are not hearing me,” he said. “You need to take a a good honest look at yourself. You look like a POW, a cancer patient, not a guy at the top of his health. I don't know what you ate or did over there, but it looks like you have been eating for two, if you know what I mean. Go. See. A. Doctor. Get tested. Immediately. Don't risk your life out of denial.”

YOU ARE GOING TO DIE

The Alarm was really going off. Maybe I was in denial. I mean, I had been carting my two dying teeth in my mouth around Asia, hoping they would survive till I got home. I had dropped enough weight that my pants kept falling off and my formerly “L” shirt size had shrunk to an “M” and even that was feeling loose. Cheekbones chiseled or gaunt, all relative, but I had heard somewhere how a tooth abscess could eventually reach your heart. Maybe The Alarm was right. Maybe I was about to drop dead. But what about the pull-ups! Could a person verging on death crank off so many?

Yet I took The Alarm's advice, if only to prove him wrong.

The next day I walked in to one of the new urgent care centers that are becoming ubiquitous in New York and sheepishly asked for a blood test.

“I know. See, I was overseas with these two dying teeth, working remotely, carrying a backpack everywhere and working out everyday, and eating healthier—basically having the time of my life, but I dropped a lot of weight. My friend seems to think he knows my health better than me. I am not here for me, I am here for him. So he will turn his alarm off.”

“Okay,” the doctor said, sighing, as she wrote up a prescription for blood tests and stool sample (eww, maybe this was The Alarm's intent for me all along). I couldn't wait to get the results to show The Alarm who was really in denial.

A couple days later, after turning in my stool (pun intended), I logged on for the test results. All negative or in the normal range. Ah hah! No parasites, no infection nor virus (this was pre-Covid19) negative for parasites.

I couldn't wait to alarm The Alarm back and called him immediately.

The Alarm seemed to have forgotten he had ever sounded. He didn't ask how I was or if I had seen a doctor. I put on my best glum and resolved “are you sitting down” voice.

“Got something to tell you. It's about my health.”

“Huh? I'm kinda in the middle of something.”

“Well you sounded the alarm remember?”

“Oh really? Well if you saw the person I saw, you would have had the same reaction. You didn't look normal.”