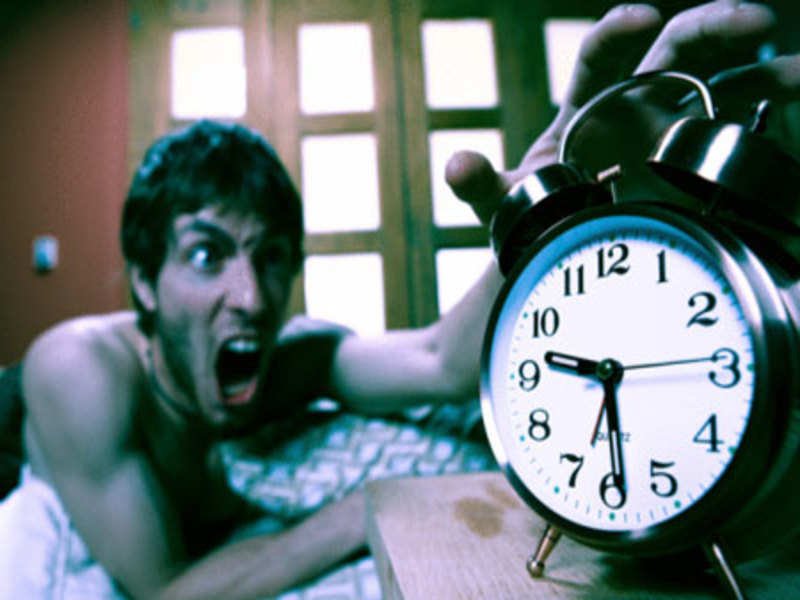 *For best effect, I suggest to read my related post first, The Alarm, Pull-ups, and Me: https://coil.com/p/Assimacopoulos/The-Alarm-Pull-ups-and-Me/M-Wc3qSNF Or dive right in!—

A few weeks later, after I had put on a few pounds by repatriating back into the Western diet, The Alarm and I met for coffee. He assessed my appearance and determined his alarm was no longer necessary. Likely because no apparent crisis or transformation had occurred in me. Normal life had returned. No reason for headline news.

CALAMITY OVER, SKY REMAINS IN SKY

—until I returned to Vietnam again six months later, this time ill-timed with the currents of Covid19.

Dead molars extracted, I could finally enjoy all the foods I missed on the first run, not just pho or bún bò Huế, but huge sides of Texas beef (well, not quite, bio bit tet, is more like it) plus keep up the good health I had self-imported from there—swimming, trekking, running, occasional pull-ups. So far, so good, The Alarm seemed to be on snooze. Covid19 wasn't.

Early signs of the pandemic-to-be appeared when my departing flight out of New York was rescheduled for earlier (this had never happened to me across hundreds of thousands of air miles). Something was up, but there was no way, despite friends and family trying to dissuade me (curiously The Alarm was silent on the matter), that I was not going to go. That's just statistics-surfing me.

An eerily empty JFK airport greeted me when I arrived to board my flight to Hanoi. The Covid19 news started coming out. Soon there were no headlines that didn't shriek “coronavirus,” the media's generalizing buzzword du jour for Covid19 (better to scare the bajesus out of you, my pretty). Still, no Alarm.

When I arrived in Vietnam, everything went pretty smoothly. Being so close to China, Vietnam had responded early, sealing off access in a strong, early response. Quarantines were put into place, there was bad news, facts and stats and health checks, but not hysteria, just solemn action, reaction, measured responses, and flowers for the cured. Not stress and fear, but comfort and kindness. I made my way down the lush and beautiful country, learning to ride a motorbike along the way, enjoying the foods I couldn't enjoy the first time, as I motored around, hit the beach, ascended mountain, and sped by sea. 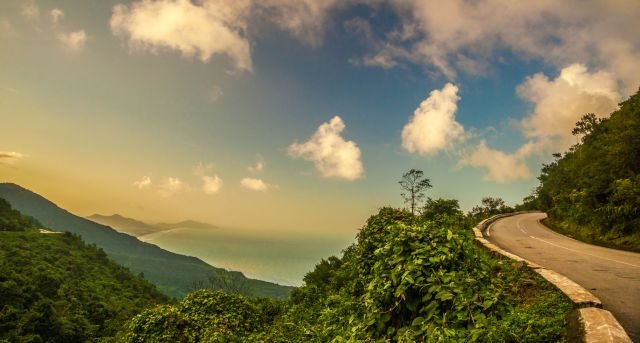 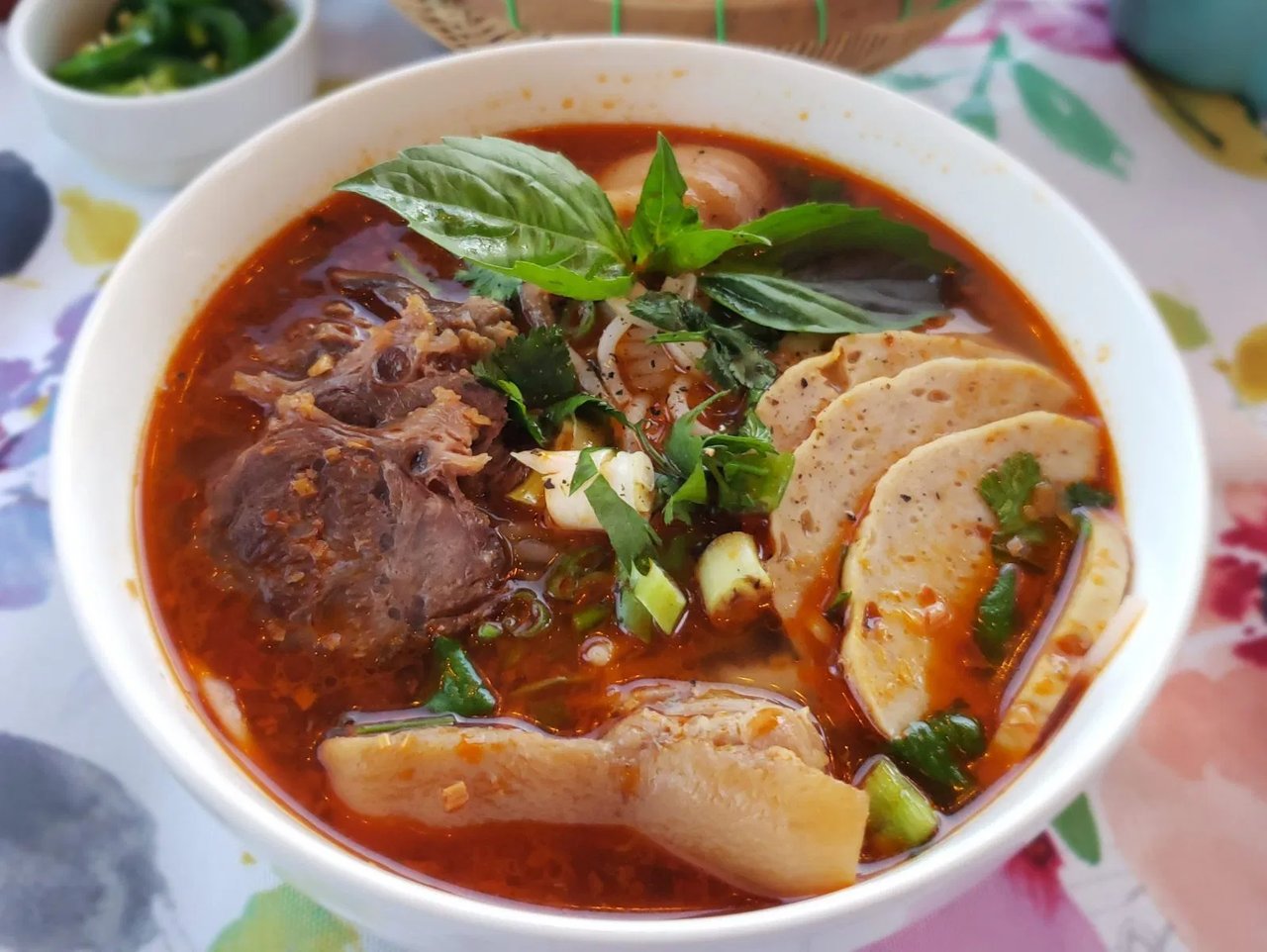 Full blown, hysterical reality really hit when I tried to fly back from Da Nang. One flight cancelled, then another, Chinese and Italians alike were dropping like flies, New Yorkers would be next. Vietnamese were being treated and receiving flowers for their trouble. Covid19 and all it meant was closing in, seemingly taking over the world.

My iPhone now vibrated off the hook. Self-proclaimed germaphobe Trump and pompous Pompeo had made their Level 4 global travel declarations to scare US citizens back home. At least that's the way I took it, hanging out in Da Nang. I hate when fear is deployed to motivate people, and I wasn't going to be price-gouged to maybe get back to the States, which would also mean taking part in the crushing bottleneck caused by the infectious, panicked, immuno-compromised herd flight back home, a flight that certainly led to more infections (see Fauci). Forget that!

I wavered, and despite the order home, decided to stay put. Hysteria and viruses love bottlenecks, and I can't even stand to wait in line for the “Best Bagel in New York.” The post office line is one exception, I don't know why.

As if he had been snoozing in wait for just such a moment, The Alarm sounded again. “You okay?” he said, with that urgent, ratings-tied, slightly malicious anchorman tone ala Wolf Blitzer or Jake Tapper, though The Alarm is web-only.

“I know you'll be in denial again but this novel coronavirus thing is serious. When are you planning to come back? I hope yesterday.”

“Hardly. I'll book a flight for after the hysteria curve flattens and the scary headlines go away.”

“That's nonsense. You don't get it. This is the novel coronavirus!” The Alarm sounded, before going off like never before. “Forget about how much it costs, if you want to come back to America, to New York, any time soon, you need to take action as soon as possible. Buy the next flight out. The State Department says so. If you don't get back soon, you may not see American soil indefinitely. With no way home. You will face fines every day you are illegal in Vietnam. They may even put you in a tiger trap with no one to help you. Prepare for the worst my friend, and don't say I didn't warn you. The novel coronavirus is the real deal.”

YOUR DEMISE IS IMMINENT

His signal became garbled. Did The Alarm really say that? Or was it his headline thinking? I couldn't tell anymore.

“The headlines aren't going away,” The Alarm said, and he was right:

'HEALTHY' CITIZEN WITH NOVEL CORONAVIRUS DENIED ENTRY INTO HIS OWN COUNTRY STRIPPED OF CITIZENSHIP, NOW SUFFERS 'THE HORROR . . . THE HORROR'

The Alarm almost had me rattled.

I was nearing the end of my planned itinerary and finally booked another flight timed with what I deemed to be further past the panic curve. It cancelled, as did the rebooking. More and more countries were locking down, including New York (which I deem its own country), my beloved home that had just started to bounce with Spring before I left.

Now I was getting rattled. Maybe The Alarm was right to ring this time. Still, I wasn't going to be driven home by fear-mongering power structures, sensationalist headlines, or wannabe despots who offered the two bad choices of abandoning their citizens or threatening them home to face potential infection by novel coronavirus—there I go—Covid19.

Bad or good, the antidote to fear and panic I have development over time and travel is exhilaration. I needed a thrill. I rented a motorbike and rode off any panic or frustration in Da Nang traffic then headed straight to the Da Nang beach to go for a swim and crank off a few pull-ups at the beachside outdoor gym (my numbers were the same, twelve underhanded, eight overhanded, practicing social distancing and sanitizing my grip afterwards, of course).

When I got back to my room, The Alarm sounded again. “This is getting way beyond serious, this is the real deal, a global novel coronavirus pandemic. Get yourself home. I don't know why you are being so sanguine about it.”

Sanguine. I had to look the word up.*

Like Pompeo, The Alarm actually seemed to be threatening me. Friend or foe, concerned friend or CIA, I thought back to his first ringing that sent me panicked to the doctor for blood and stool (ick) samples.

Whether his was the voice or echo chamber of the government, or he wanted someone to remotely suffer with under New York lockdown rather than having to deal with his envy, I didn't know, but in The Alarm's mind I was not only deathly ill and becoming stateless, worse, I was sanguine about it.

“Better sanguine than panicked,” I retorted.

My words apparently caused The Alarm to lose focus. “Huh?”

“I said, 'better sanguine than panicked.' “

“What were we talking about again?” The Alarm said

With that, The Alarm hung up.

It was a slamming headline.

Coil members can read on for the denouement.