Osterberg, Iggy Pop, and Me

If you ever meet Iggy Pop off-stage, the first things you will notice about him besides his extreme politeness is that he introduces himself as “Jim,” and that his handshake is very loose, not unlike a queen's or pope's or priest's, a child's, or a spirit's. Like you aren't shaking his hand, but his energy or aura. Like he's saving every ounce of physical exertion for his raucous appearance on stage as Iggy Pop. It's not an act, it's part of a transformation. (Other performers you might know with similarly limber handshakes I've met are Alanis Morissette, Saul Williams, Robert Plant, and HR. A lead singer thing?) Jim/Iggy also possesses a comforting grin, which, despite having once been an addict, features surprisingly white and perfect teeth.

I was lucky enough to meet Iggy Pop in this informal-formal way (during what in concert parlance is called the “load in”) after booking him and his band the Stooges—who at the time were comprised of original members Ron and Scott Asheton, plus Mike Watt, from the Minutemen, Firehose, and Black Gang Crew, et al., fame (another great, down to earth fellow)—for multiple sold out nights of their Avenue B tour at the Los Angeles venue I used to program, the El Rey Theatre. 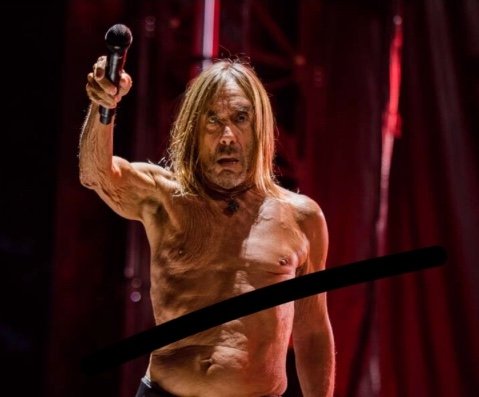 By then, I had met and done business with thousands of musicians—famous, infamous, and just starting out—so , for me, getting starstruck was rare. I was more interested in the booking process, desperate to get the doors open, intent on putting on the perfect show, and diversely filling the calendar with great events instead of ingratiating myself to rock and the other stars who inevitably showed up. Iggy was a rare exception. Limber as it was, his handshake shook me. Not because I was “shaking” the hand of the phenom known as Iggy Pop, but because his utterance, “I'm Jim,” tossed me back in time to first love (and sex), and thoughts of serendipity, doppelgängers, and just plain weirdness.

See, the “Godfather of Punk”, rock's own sinewy Bruce Lee, was born James Newell “Jim” Osterberg Jr., which happens to be the same name, sans “Newell,” of the wiry, grungy, much older neighborhood kid who was the conduit to and competitor for our mutual neighborhood crush and my first love, Doreen, who is the person responsible for introducing me to the music and persona of Iggy Pop.

Jim Osterberg and I used to marvel at our feisty, tomboyish, raven-haired, heartland inamorata as she skateboarded rampantly all over the curbs of our blocks after school in her untied Vans—which to the me of then were still a type of vehicle—snapping her gum and skinning her knees, paying us no mind, accompanied by the hard rock cacophany blaring from her boom box and boggling our minds.

Doreens's wild energy and supreme taste in music both smote and smittened me, and I truly wanted to be, and later became, her dog:

Jim Osterberg bore an uncanny resemblance to Jim Osterberg—wiry, gaunt, and sinewy, with a jackrabbit energy, ice blue eyes, leathery skin, a wry smile, plus that sloppily cut bang flopping across the eyes and the tendency to walk around shirtless. If that Jim of adolescence turned out to be the more current Jim whose hand I shook and was soon to transform into Iggy Pop in the venue I was operating, this would make for a far better story. But no, to my disappointment, this was not the young Iggy Pop I had beat out for Doreen, it was just plain old hindsight weird they had the same name. 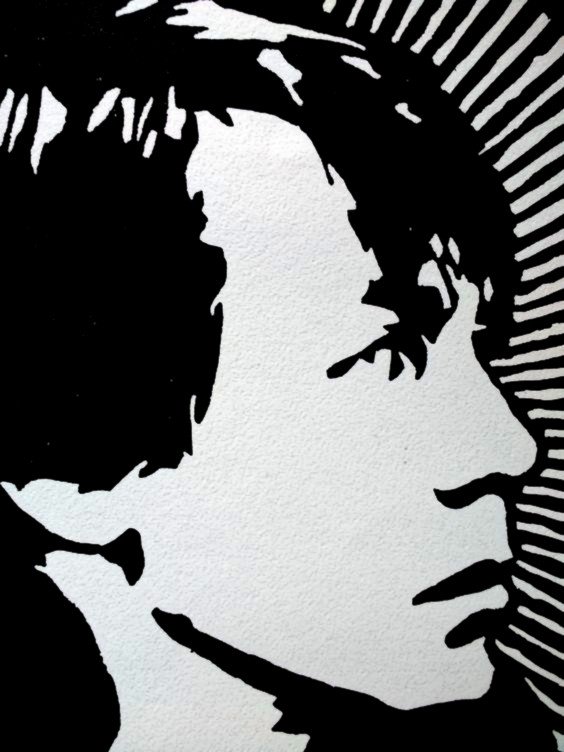 Doreen was a huge Iggy fan, an “earlier adopter” than me, so Iggy and his Stooges soon insinuated themselves into the more animalistic underbelly of our puppy love. When Jim led to Doreen led to Jim, we couldn't keep ourselves off each other. She completely transformed me.

Whether sneaking around our parents' guard to be together at her place or mine, or discovering how to get it on in with a few beers and other substances and paraphernalia (believe it or not, we usually practiced safe sex, primarily to avoid pregnancy, since we were both virgins), or skateboarding around together kicktail-in-kicktail with a boombox in tow, our continual bounce, youthful ecstasy, bodily curiosity, smittenness, and angst-fuled lust were set to The Stooges, then Funhouse, then Raw Power, and eventually, The Idiot and Lust For Life (the reader can probably tell the arc of our relationship by this discography alone— New Values came next). The darker aspects of our romantic cycle were all set to Stooges music.

(I felt bad for Jim Osterberg, because after Doreen and I got together, he was basically relegated to moping under the shade of his bang shirtless on his stoop,smoking a cigarette and forced to watch me and Doreen's gallavantings, gropings, skiddings, and general goings on as we writhed in seminal-proto-punk bliss. I didn't care about chivalry at all back then, it was all so much Iggy Pop to me. Down on the Street. Search and Destroy. Until that late LA afternoon I shook the other Jim's hand before his gig eighteen years later, I had forgotten poor old Jim Osterberg the Other altogether.)

Even weirder about all this Osterberg business is that Doreen and I used to visit her relatives in Muskegon, Michigan, a rust belt town built on the fur and lumber trade that now makes for a calm vacation spot on the eastern shores of Lake Michigan. Muskegon is known, despite the namesake toxic lake it surrounds, as “The Riviera of the Midwest, and happens to be James Newell “Jim/Iggy” Osterberg Jr.'s hometown. Coincidence? You tell me. 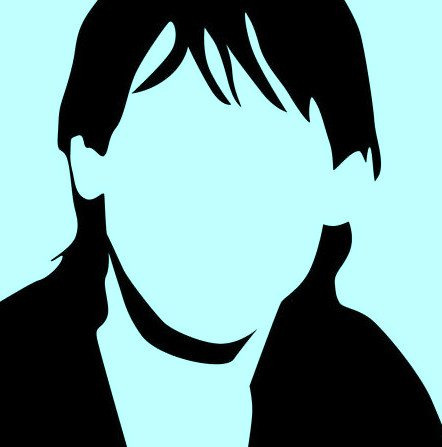 Doreen and I broke up long ago, but the Osterberg riddle lives on every time I peruse my proud collection of Iggy/Jim and the Stooges classic and current recordings. Life is good. My lust for it remains. Currently on rotation are Après, Iggy's “French” recording of cover tunes; and The Weirdness, the first studio album of new material released by The Stooges since Raw Power and the final album with guitarist Ron Asheton.

Whatever Jim Osterberg or Doreen are up to these days (married with kids? To each other? Wouldn't surprise me), such happenstance, fate, synchronicity, critical moments, circles, cycles, serendipities, coincidence, randomness, destiny—whatever you want to call it, this plain old weirdness of life always inspires me and often makes us what we are. Futures transpire from these, and so do inspirations and influences. I don't consider myself an idolater, but what having an idol, accidental or not, can do for you is give you permission, permission to act out and express yourself the way you really want to. One can embrace both their informal, polite looseness, their inner “Jim”; and their explosive and rabble-rousing outer “Iggy.” Or vice versa. That's what Doreen did, and Iggy Pop does, for me.