One Night in Ürümqi - 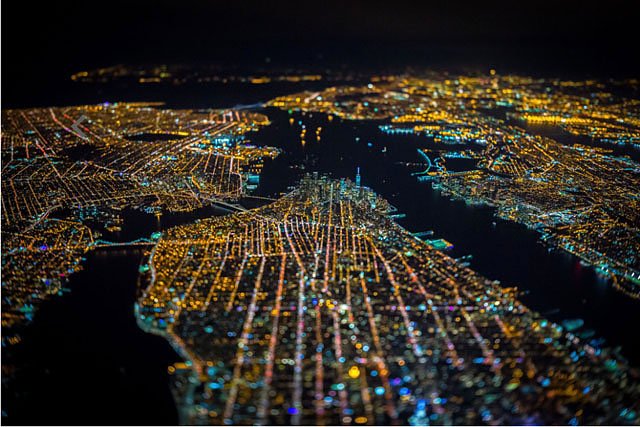 *“A lively* travelogue Anthony Bourdain would have killed for . . .” —Leah Taylor, Flavorpill

(*Note: I am re-posting this in hopes Coilers and other readers will read the tale from the beginning so they can experience the whole immersive journey, a journey which has relevance for today's Covid19-afflicted world).

The eleven chapters and epilogue of One Night in Ürümqi (pronounced, “ur um chee”) were adapted from my self-published, novella-length travelogue, Drinking and Driving in Ürümqi (Strangers Gate Books, 2013), which was the first book I ever wrote. My written testament to the far-flung city and interesting characters of its inspiration also turned out to be a writing-and-editing career starter (hard copies still available).

I wrote the softcover printed book under a pseudonym, because at the time of my first visit to the city of the title, Ürümqi—the capital of Xinjiang, the far western, remotest province of the People's Republic of China—in 2009, cultural and racial politics there were fraught, which meant that any known Uyghur-friendly visitors' visas might be at risk. Since my first visits, the situation for the Uyghurs and their culture has become far worse. Uyghurs currently face increased discrimination, high-tech racial profiling, re-education, and mass incarcerations, as any present Google search will tell you.

As the title implies, as a new writer intent on actually completing something, I limited One Night in Ürümqi's scope, challenging myself to only write about my first night out there, one precarious night of many, in moment-to-moment detail—whether thoughts, feelings, experiences, facts, or memories—as I became the unmonitored, unofficial guest of a local Uyghur denizen and her Uyghur-minority Chinese Communist Party member cohorts.

The local denizen I was lucky to have guiding me into Ürümqi's largely obfuscated Uyghur culture was a spirited and liberated Uyghur woman whose name appears in One Night in Ürümqi as “Rihangül.” Rihangül had spent time in New York, the place I met her, and was somehow able to navigate both cultures—the traditional and the modern— with an admirable ease. A true badass, both there and here.

I hope my literary depiction of Rihangül and the troubled mood and textures of her riot-wounded hometown captivates readers as much as the actual experience captivated me. For your reading pleasure, here begins One Night in Ürümqi.

Coil members, see below for a special curated Uyghur-inspired podcast.