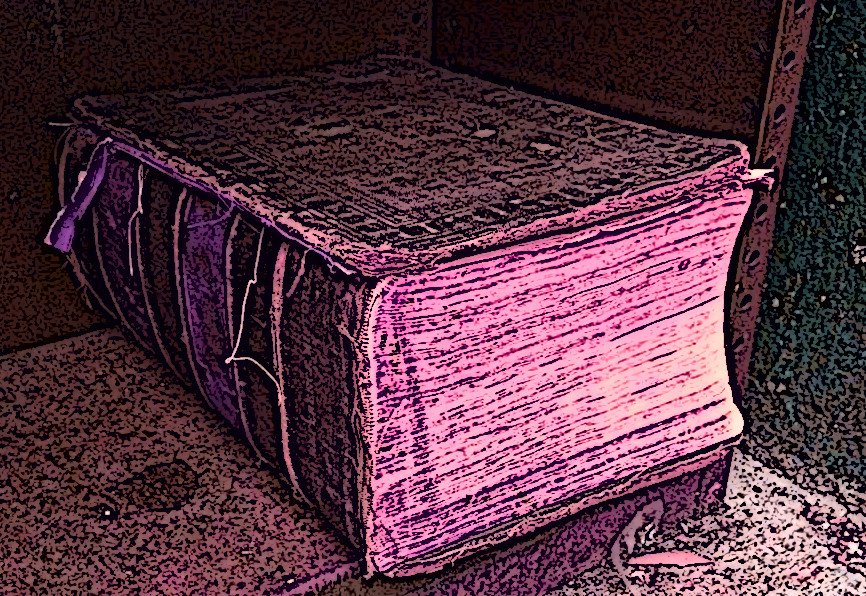 There is no failure quite like a failed novel. You put your heart and soul and hopes into your once-imagined tour de force, and discover that all roads have led nowhere. It sits there on your hard drive or your flash drive or in your brain or soul, fractured, incomplete, and unfinished, a maze you've created with no solution and no path out and it nags at you daily. You might feel like slapping yourself silly or succumb to nose-diving back in with fruitless passion like a secret daily tryst, or simply trying to get over it like you would the slow suffering of a doomed relationship. I can never really decide either, but none of it seems to work.

The difference between a maze and a prison is that the maze has a solution, but somehow in your novel attempt you've become doomed to the latter. And it lives in you, around you, haunts you, seems to drag you down forever, breaks your heart, corrodes your mind. Ultimately you invested in it, trusted it, whatever its state, but your failed novel has truly become a soul-eating “It,” like a monster can be an It, with a capital “I.”

But, shhh! Don't tell anyone you put months, maybe a year or two into your dead novel, though this It you might as well call Shit, as you remain in your chair, somehow alive amid the collapse . . . 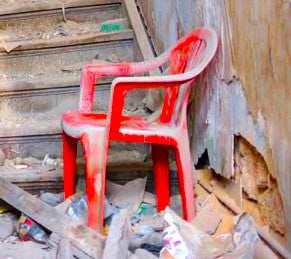 . . . perhaps listening to the German experimental/industrial music group Einstürzende Neubauten, which translates as “collapsing new buildings. How cathartic and how fitting—

But it doesn't help. Because just as ultimately, you wrote Shit to share with readers in its entirety—but you can't do that anymore.

Before I worked on novels that became successful, this is the despairing way I always felt about literary duds. But no more. Why?

First, despair, as compared to hope, never helped me complete anything, it just shuts me down. Second, the great short-storyist/essayist and one of my heroes, Jorge Luis Borges, considered by even the most brilliant and successful of writers (even novelists!) the height and embodiment of their aspirations, never completed a novel (or not that we know of). Nor did he want to, apparently, for master Borges claimed he was too lazy (he was also going blind).

Third and finally, if you can't catch the marlin with the creative bait you've devised, you can still enjoy a slab of wild caught salmon or a tin of fine smoked sardines (perhaps with organic, homemade flax crackers and gruyere).

You've set your terms and vision high, deep, and far, it was supposed to be a novel after all (in a way it still is), and you've generated tens of thousands, maybe hundreds of thousands of words—they can't all be that bad, right?—so why not embrace hope and salvage what you can from the wreckage—you know, like stripping out the precious metals from the useless, polluting plastic shell of a defunct PC or Mac. And why not share at least some of that precious metal with someone. As I will do now with this excerpt for Coil members only, from one of my dead (for now) novels, The Day was Gray and Nice, from a chapter called “Blue on The Savanna”: